Morgan Freeman has signed on to star in John Moore’s The Manuscript, a high-concept thriller that Highland Film Group and CAA are introducing to buyers in Toronto this week. 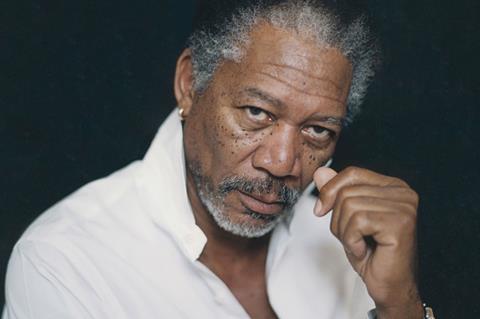 Production on the cat-and-mouse thriller is set to begin on October 9 with Freeman playing an imprisoned genius who uses clues in the manuscript of his upcoming memoir to guide a junior book editor to a missing $20m diamond stash he stole years earlier.

As the ambitious youngster gets closer to the truth, he becomes ensnared in a criminal plot that places his life in danger.

Moore, whose credits include A Good Day To Die Hard and Behind Enemy Lines, will direct from a screenplay by Louis Rosenberg and Joe Rosenbaum.

Mike Witherill (John Wick) and Mark Williams (The Accountant) are producing The Manuscript and The Fyzz Facility is the financier. Highland Film Group handles international sales and jointly represents the US with CAA.

Freeman recently co-starred in Going In Style with Michael Caine and Alan Arkin for Warner Bros and is currently in post on independent production Villa Capri,which Sierra/Affinity sells internationally.